Anglers appreciate not only the beauty of the fish they catch, but also the places where those fish live. It's inevitable then that most anglers want to share the fishing experience with others. They begin by teaching friends and family members to fish, but eventually want to preserve their favorite pastime for future generations. 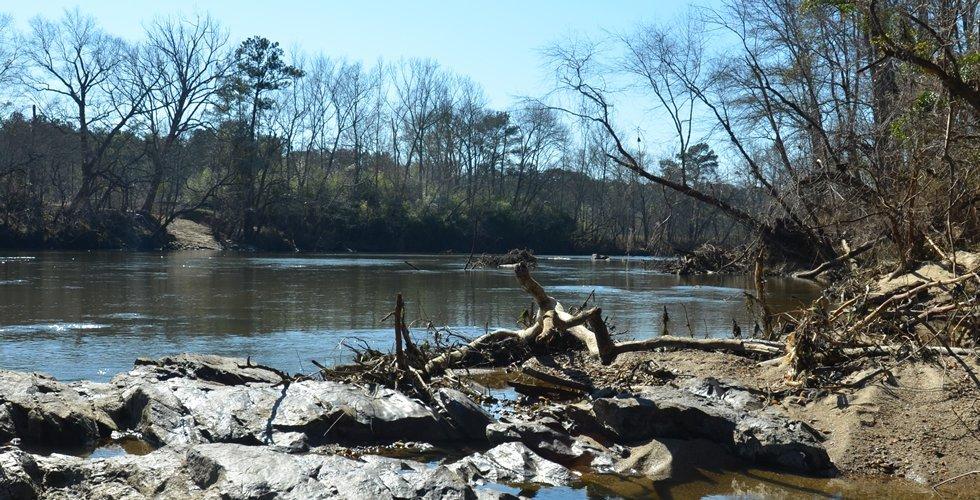 This shift in focus usually occurs over time, often over the course of many years. But sometimes it happens quickly, when anglers realize that the places they love are changing. Small rivers are poisoned and muddied by poor farming practices. Shores of pristine lakes are developed, and careless users leave litter behind. The best way for anglers to preserve the environment is to set a good example for others to follow.

But ethical anglers go beyond the obvious; they don't just obey fishing regulations, they try to understand the basis for harvest limits and other rules so they can educate others. Ethical anglers aren't just courteous to others on the water; they go out of their way to avoid crowding or disturbing fellow anglers, even when it means catching fewer fish. Ethical anglers not only pick up their own trash, but also remove trash they find while fishing and encourage their fishing partners to do the same.

Perhaps the most important contribution anglers can make is to share the fishing experience with others. Some folks never have fished, while others have forgotten how much fun it can be. Go beyond a basic introduction, though, teach beginners to respect the fish they catch and the places where they catch them. Watching a novice develop into an ethical angler can be as rewarding as landing a fish.