When targeting catfish during summer's heat, try special ways of fishing that produce more cats. These "power tactics" go one step beyond the usual to tempt whiskerfish. 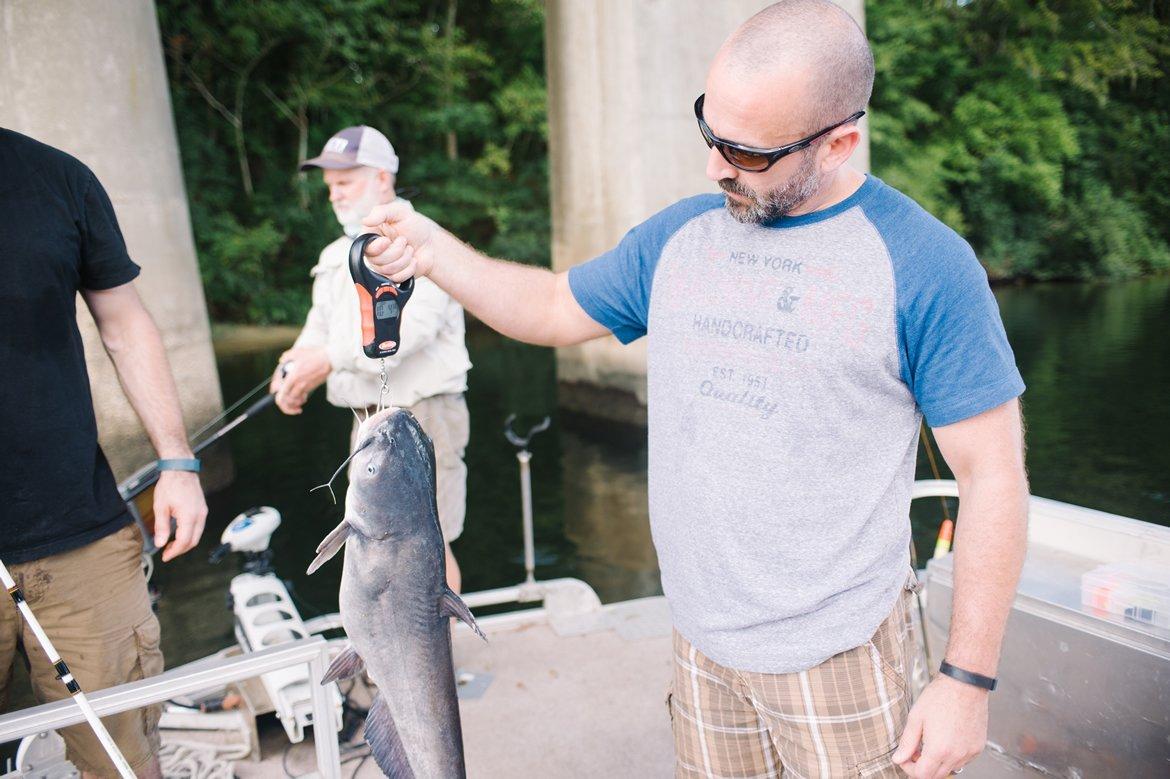 To catch jumbo channel cats, for example, try fishing with a live, 4- to 6-inch-long bullfrog or leopard frog. (Check local regulations on frog possession first.) Frogs are irresistible foods relished by adult catfish. Present one correctly, and it may lead to a hook-up with the biggest channel cat you've ever seen.

Run your hook through one of the frog's forelegs. Hooking the amphibian here instead of through the nose or thigh keeps the bait swimming freely, making it much more enticing. Try using a 4/0 to 6/0 wide-gap and a #5 split shot pinched on the line 12 inches above the hook to complete the rig.

Now you want to flip the frog near lily pads, logs, brush or other catfish cover. A spinning reel is best for this because baitcasters have a tendency to backlash with the light spool-tension settings that are needed. A great setup for this is the MitchellÂ® 300/70M2 spinning combo, which includes a 7-foot, medium-power, graphite rod and a powerful, eight-bearing spinning reel with a 5.1:1 gear ratio.

Nose your boat almost against the cover you want to fish. Then release a few yards of line and hold the excess in one hand. Now swing the rod toward the casting area with the other hand and release the excess line as the frog bait pulls the line through the rod guides. When you're doing it right, the frog will land on the target without much splash, so it's less likely to spook wary catfish.

Release more line and allow the frog to swim freely and attract the attention of any hungry catfish lurking nearby. If you don't get a quick strike, however, raise your rod tip repeatedly to stir the frog into action. Swimming frogs are eaten frogs. Frogs on the bottom may be missed.

When targeting summer flatheads, try another power tactic: trolling shad-imitation crankbaits like the BerkleyÂ® Flicker ShadÂ® Pro Flash on riprap edges. Yes, crankbaits. Flatheads frequent riprap rocks to feed on shad and crayfish, and they're suckers for a tight-wiggling, fishy-looking plug darting past.

To maximize success, troll with two to four rod/reel combos, each rigged with a different-colored crankbait until a color preference is determined. Use just enough trolling-motor speed to keep the crankbaits skimming the rocks and bumping them occasionally.

Keep your fishing combos properly secured in rod holders or prepare to lose them. Strikes are explosive!