Catching fish, and then releasing some of them, is a popular practice today. In many places, there just aren't enough fish to go around. In such cases, regulations may specify that certain fish must be released. In many other situations, anglers voluntarily release some of their catch, to help sustain a healthy fishing environment.

Catch-and-release fishing is part of a larger ethical perspective on fishing. This is the concept of selective harvesting. On one hand, we want to continue a tradition of eating some fish, but when harvested wisely, they remain a renewable resource. 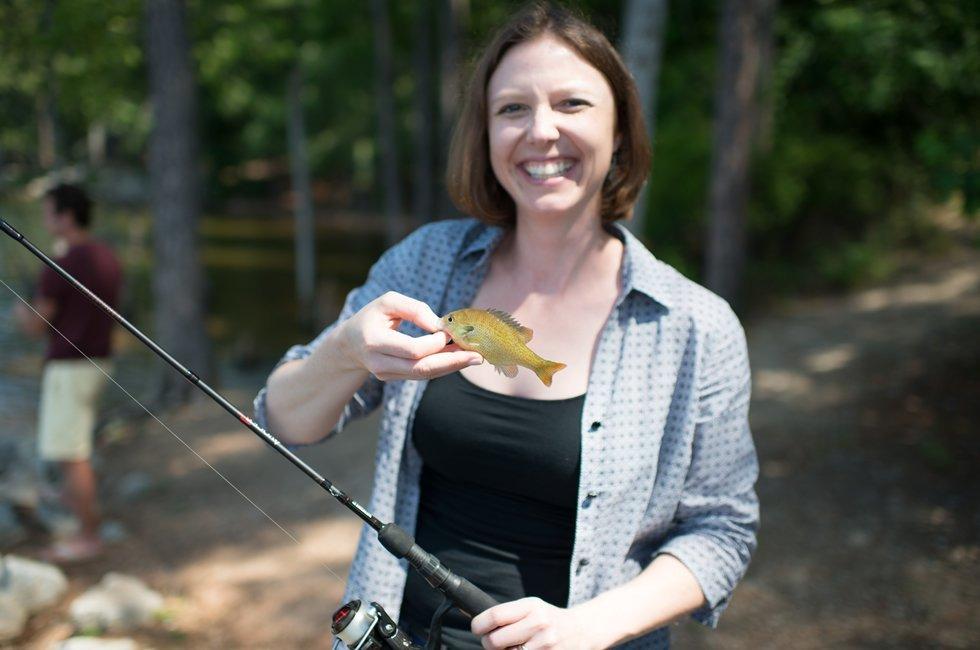 Harvesting fish wisely is the point. Panfish usually are abundant. We can harvest some of them. Small bass and other fish that potentially can grow large also may be abundant in many environments. Abundant fish populations will be replaced naturally in the course of things.

Large predatory fish like muskies, pike, walleyes, redfish and bass are much less abundant. These are fish that anglers often choose to release to help sustain good fishing.

By harvesting fish selectively we can preserve healthy fish populations for the future.