The SpiderWire spider is on the prowl and Nothing Gets Away thanks to the three-dimensional animation work done by designer/photographer David Lund and his Tightlines Creative team in the United Kingdom.

"SpiderWire has an amazing logo and I said this cries out for animation," explains Lund. "We wanted to prove that we could use the logo to tell a story that would engage the imagination."

The concept Lund successfully pitched to SpiderWire Brand Manager Ron Kliegl outlines the story of the spider in a trilogy of short videos featured on multi-channel platforms, including the SpiderWire website and the SpiderWire YouTube Channel.

"The spider isn't angry, it's aggressive! That's what we tried to create and put across to the fishermen," says Lund, who notes the trilogy format is perfect for online and social media. "It's a completely different approach – when you think of SpiderWire you don't think of the fishing line, you think of the story. The bass fisherman in his bass boat thinks, 'I use SpiderWire because I am that way, an aggressive predator that chases down my prey.'"

The trilogy of videos begins with "The Creation" of the spider in a techno animated mad scientist schematic that combines a fiery-eyed arachnid with a spinning reel in a three-dimensional virtual reality show that brings the creature fully to life.

The first step was to use wire forms to create a model of the spider for the animation. To manufacture an extremely lifelike spider, minute attention was paid to details such as the articulation of the spider's knees, which bend as it sets out to cast its web.

"We were passionate about doing this first part right. It's like fishing. If everyone who fished did it for the money they would all be broke. If you don't do it out of passion, you won't do it."

The search for work he was passionate about drove Lund, whose rich photography displays many of the British Isle's favorite beverages, towards the fishing industry in the first place.

"I am fanatical about fishing, I always have 20 rods in my car just in case," says Lund. "I really want to do a lot more in the fishing business."

Bringing all the pieces together into a vibrant 3D storyline was accomplished using Cinema 4D software. The second part of the SpiderWire Trilogy, "Into the Wild," finds the spider on the hunt deep in flooded timber in a target-rich environment. Game on!

"You can see that the SpiderWire Trilogy was extremely complicated and time consuming to make," adds Lund. "To render the massive amount of images that make up the animation we had to send the files to a 'rendering farm' in Holland." 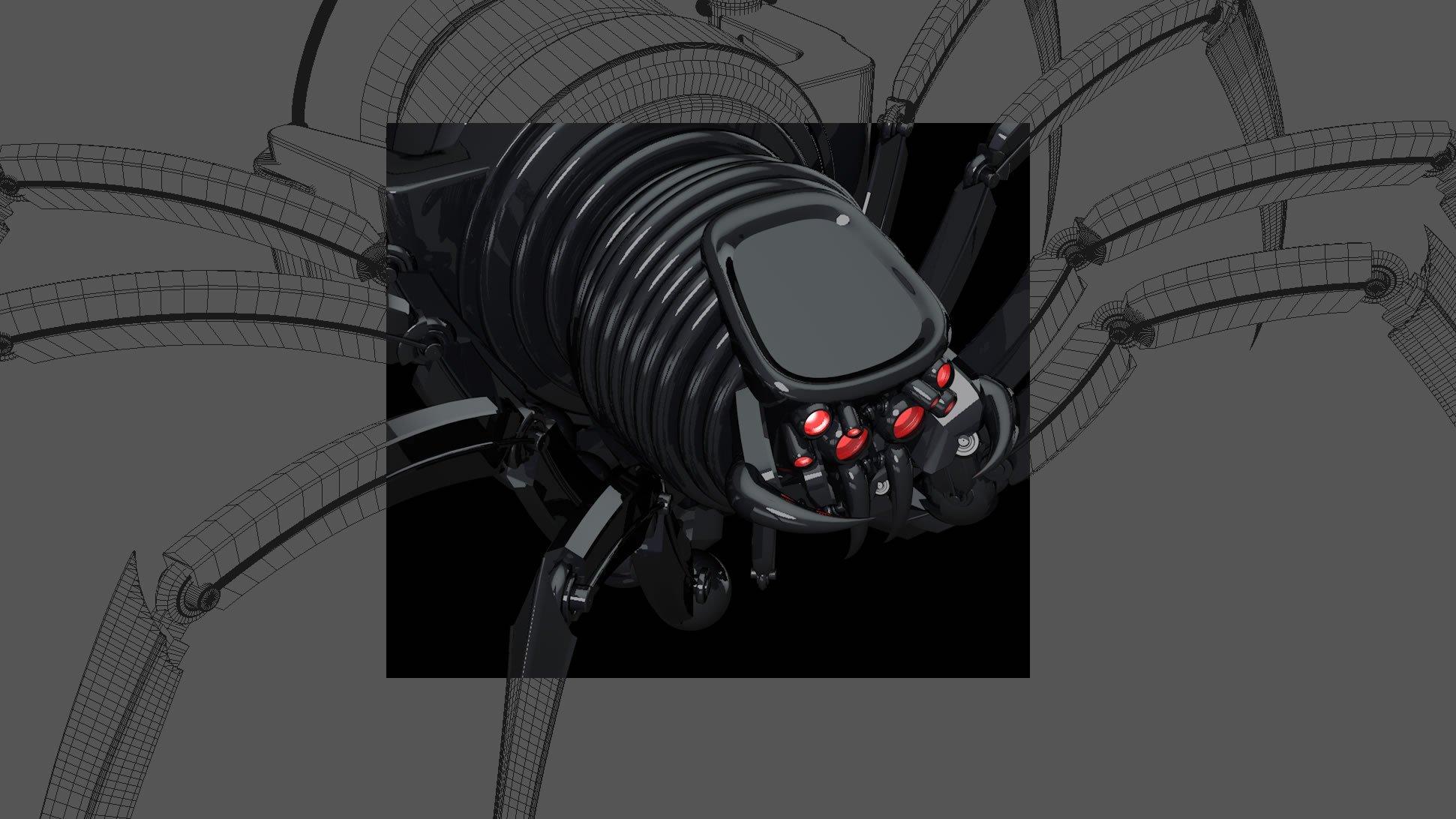 The result is a tight series of short videos that both make an impression and are fun to watch.

"We all demand a high level of energy and we like to be entertained," says Lund. "As the creative, you are trying to create interest and conversation, a sense of belonging that ties you to the brand."

Where will the SpiderWire Trilogy lead Lund and his team in their fishing industry endeavors? Perhaps the title of the final segment of the trilogy holds a clue: "The Legend Continues."